Asian SUPERMODELME.tv Reality Online Model Contest launched – The SUPERMODELME.tv contestants have created facebook fans pages to gain your support wotrldwide, Maybe you will find out more about your SUPEMODELs than you imagined… here are their fan pages to become their fan… 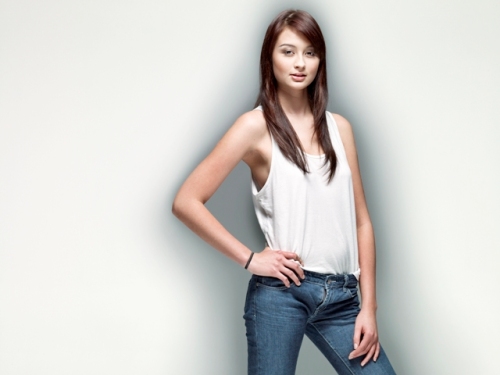 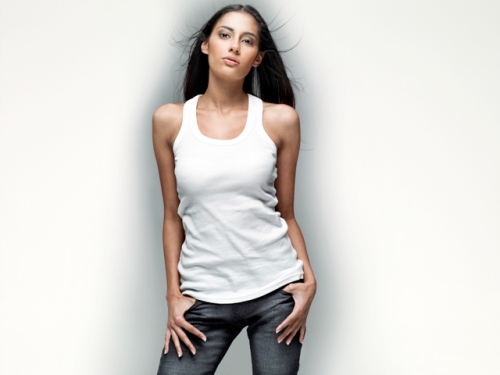 Register now and be among the select few to watch pre-show videos and trailers, receive exclusive SMMTV party invitations, and even spend a day on the set of this groundbreaking online reality series!

How Do You Get a Book Published?

How Do You Get a Book Published?

Posted on: April 30, 2009
Posted in: Monitzation, Social Media, marketing
Comment on This Video

David Meerman Scott writes about viral videos, social media and about inbound marketing. In his new book, World Wide Rave he talks about what it takes to get your ideas out there to millions of people by using social media tools and give some great example. To use his words, “A World Wide Rave is when people around the world are talking about you, your company, and your products-whether you’re located in San Francisco, Dubai, or Reykjavík. It’s when global communities eagerly link to your stuff on the Web. It’s when online buzz drives buyers to your virtual doorstep. And it’s when tons of fans visit your Web site and your blog because they genuinely want to be there.

Watch the video here: How Do You Get a Book Published?.

Tagged as aplink, blogging, David Meerman Scott, How Do You Get a Book Published, marketing, PR, Public Relations, worldwiderave

Asia Uncut – what’s on this week

Be sure to catch the 4th episode this Friday 11.30pm SE Asia, 10pm Phillipines and 11pm Middle East on Star World, and if you cant make that, the repeat is on Sunday!

Global citizen and artist. Ketna Patel has lived in Africa, Asia and Europe and gains her artistic inspiration from the myriad of cultures she has
experienced. Her latest creations adorn the set of Asia Uncut.
Londoner Eddy Brimson is not just a comedian but a hypnotist, actor and successful board game creator. He does more than make you chuckle.
Famous for his book “In Lust We Trust”, writer Gerrie Lim talks about his Adventures in Adult Cinema, and what it means to be Asian.
During his 20 years in the NBA from 1969 to 1989, Kareem Abdul-Jabbar scored 38,387 points, the highest total of any player in league history. Watch him do his famous “skyhook shot” and a few other moves with Jon.
Six hunky Australians descend on the set of Asia Uncut and show us a few of their dance routines. Thunder from Down Under is a troupe of hard-bodied blokes who dance with abandon, the hottest export since Crocodile Dundee.
Singaporean singer JJ Lin who has hit the big time in Taiwan and
China, also known for breaking a Guinness record by signing
3,052 CDs in 2 hours and 30 minutes.

In 2007, I met with Management at Suntec Exhibition Centre in Singapore regarding virtual worlds and the opportunity for Real & Virtual World events to be run in Unison with each other. Singapore recently held the IT Show at Suntec, 770,000 people packed the centre and SGD58.5 million was spent in four days – how much more could have been spent if they held a virtual event for those unable to make it to Singapore over the 4 stipulated days – i wonder ?

Excerpt from Travel Industry Article below:

At the ITM’s 37th annual conference in Liverpool this week, the people responsible for spending an annual £34bn ferrying business executives and staff around the world will hear that physical attendance is not always the ideal way to convene conferences and confabs. Instead, the technology of online virtual worlds can bring delegates together in an equally productive, immersive, businesslike environment which is also socially responsible, greatly reducing the impact of corporate travel on the environment.

Alan Haymes, director of London-based New Business Horizons – which provides Second Life offices, meeting and conference facilities for other clients as diverse as Universal Music Group and the London Chamber of Commerce – will be leading the ‘Meeting in Cyberspace’ session at the ITM conference, explaining the business benefits of events that take place in a virtual world and comparing the experience not only to physical meetings but to the ‘traditional’ virtual option of teleconferencing.

Haymes comments: “Virtual world conferencing is a more complete experience than the webcam or teleconferencing suite, which means that the ITM’s initiative extends beyond saving money and improving CSR. In a virtual world, delegates can immerse themselves fully in the conference environment and truly feel part of a big event. Breakout and one to one sessions can be easily incorporated, there’s less pressure on performance and appearance … and it can be more fun.”

I also shared this idea with Twinity management….

Be sure to catch the 3rd episode this Friday 11.30pm SE Asia, 10pm Phillipines and 11pm Middle East

Asia Uncut airs exclusively on STAR WORLD every Friday at 11.30pm with an encore on Sun, 10pm

Strictly for people who like to keep it uncut!

Asia uncut; a chat show which mixes the best entertainment traditions of the west and the east. An ensemble of international and Asian celebrities will join zany host Jon Niermann and guests for an hour of high spirits and funfilled entertainment !!

Only on Star World

hmm…. always know your CLIENT & what the do !

I wonder why Benjamin Joffe does not appear to know about Twinity as yet ? I just watched his 60 min presentation slides – wish i could have been at the event but i kinda got what he was presenting – below he summarizes plus the link will take you to his slides.

To summarize the summary:

* The 2D web of virtual worlds is doing well, while the 3D web is recovering from the “Second Life Aftershock“

* Regulation is going to be very complex as 2D and 3D environments allow the conduct of various “activities” from creation and remix of content to commerce, gambling and more. Of course, Internet is global which makes things VERY hard to regulate.

* Most “digital immigrants” do not understand that the term “virtual” simply means “digital” and that there is no special magic there. Great post here on this topic by Bill Gurley at Benchmark Capital

* Our hopeful conclusion promoted awareness campaigns about the risks associated with digital identities and the celebration of the benefits of what is becoming a “digital third place”.

The presentation is hereunder without the 60 minutes talk but the full report should be made available soon.