Inside the real world of a virtual Second Life escort | News.com.au

“I’m not sure why I find it such a turn-on. I think it’s because when a man will pay to have you, you know he really desires you. It’s proof that you’re really wanted.”

She tried to run her own escort service in real life, but ultimately refused all offers. 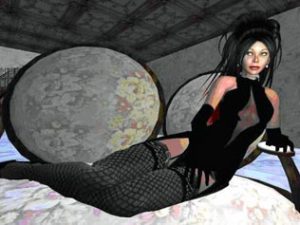 “It wasn’t that I didn’t want to do it, not at all. It was because I was afraid of being discovered by my family. They would have never accepted it, and I didn’t want to hurt them or make them ashamed of me.

“Palela” first heard about Second Life in 2006, and thought it sounded “interesting but not worth investigating.

“However, in the summer of 2007 I heard that there were sexual aspects to Second Life, and I had the idea that this could be a way to live out my dark fantasy life without my family finding out. I joined a couple of months later, and have now been an escort for fourteen months.”

via Inside the real world of a virtual Second Life escort | News | News.com.au.

One day, Ms Taylor, 28, found Mr Pollard at the computer watching his avatar having sex with a prostitute in Second Life.

"I went mad, I was so hurt. I just couldn't believe what he'd done. I looked at the computer screen and could see his character with a female character. It's cheating as far as I'm concerned. But he didn't see it as a problem, and couldn't see why I was so upset," she said.

Using the virtual world's own special currency, she hired an online private detective to investigate his adultery. However, back in their real lives, the Pollards managed to patch things up.

Then in April this year Ms Taylor caught her husband's avatar in another compromising position.

She claims he was having "cybersex" with a female player in the US.

APLink is shocked that one of the biggest draws to this blog are the posts about the virtual world REDLIGHTCENTER.. it’s a virtual world where anything you might imagine or fantasize about SEX ………………………………………………………………………………..you can find there but according to this report http://www.technologyreview.com/blog/garfinkel/17591/ …….even Virtual Drugs are now available…hmmm so second life has to ban gambling but now RLC can educate you on the effects of Virtual Drugs so Real Life people can go try the Real Drugs… spocky 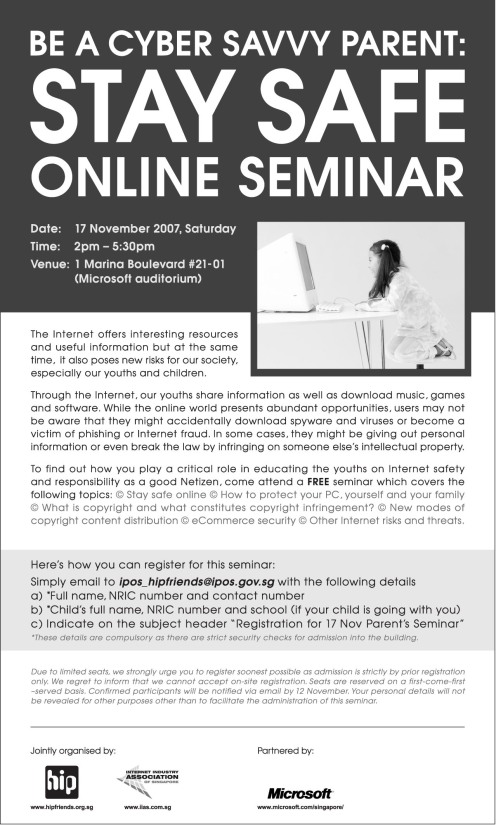 Guys learn to breathe and…. watch this video

END_OF_DOCUMENT_TOKEN_TO_BE_REPLACED

“And hell, what’s so fun about cybersex when you can’t hear the other person moaning and feel his/her heat for real?” says conancat.

APLINK thinks ConanCat under estimates how humans need to fantasize, it is very REAL and virtual worlds today are virtually on a path to our reality just as the TV already is !!!See the rest of his REAL thoughts at ConanCat

“But this–Redlight Center–an MMORPG about love, dating, and sex, to me, is getting tee a bit weird.” – conancat

I’ve been wondering what would happen if there were drug dealers or terrorists lurking in virtual worlds such as Second Life. If the FBI or National Security Agency wanted to place wiretaps on conversations in those worlds, would they be able to do it? And if they did record conversations in virtual worlds, could the people spied upon escape prosecution by saying that they were only pretending to be terrorists or drug dealers?

My interest is theoretical at the moment. Interpol has said there are criminal elements operating in virtual worlds, but let’s not panic. There is enough fear-mongering out there about all the trouble we can get into online.But this topic is a persistent one at conferences such as Virtual Worlds, which drew more than a thousand people to San Jose last week.

Under current laws, the authorities can’t conduct fishing expeditions. They can’t order companies to incur huge expenses building eavesdropping systems in the virtual worlds that would make it easy to reclaim conversations from a long time ago, said Jim Dempsey, policy director of the civil liberties group Center for Democracy and Technology in Washington, D.C.

In other words, the government can’t ransack an entire virtual town just to find one possible drug dealer. The Fourth Amendment protections against unreasonable search and seizures hold true in cyberspace as they do in the real world.

Sexual Fantasies…it’s all about BALLS